Our director Mervyn Millar is available to run professional and higher-education level workshops in puppetry technique or puppet design. His unique experiences making theatre in different disciplines and at different scales means that he is also able to run sessions for writers, designers or other professionals to open and expand their approach to making theatre.

Mervyn is experienced as a puppetry director in a range of styles and has been a pioneer of the highly detailed, partially improvisatory multiple-operator techniques used in theatre productions like War Horse. As part of the original creative team of War Horse and as puppetry director for the first revival, West End transfer and first productions abroad, Mervyn helped to refine and define the techniques with which new puppeteers were trained. Since then he has developed the concepts behind this style from the intimate to the epic, in Significant Object's projects like Stiller, The Hatchling, Circus 1903 and The Magician's Elephant, across drama, musical theatre and outdoor spectacle, to explore different potential directions for this exciting way of working.

His book Puppetry: How to Do It, for performers and group leaders, focusing on how to teach puppetry from first principles without puppets, is published by Nick Hern Books. 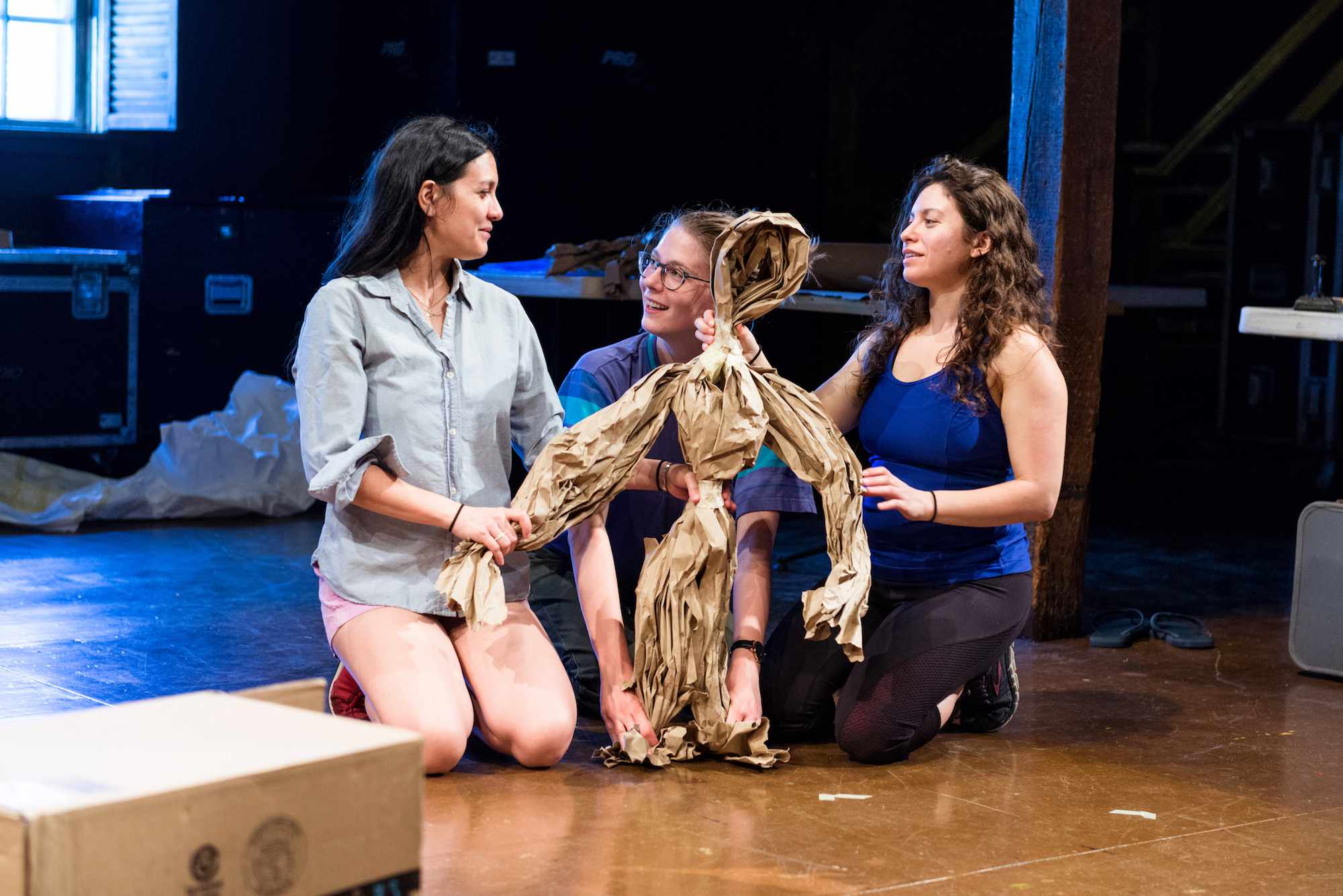 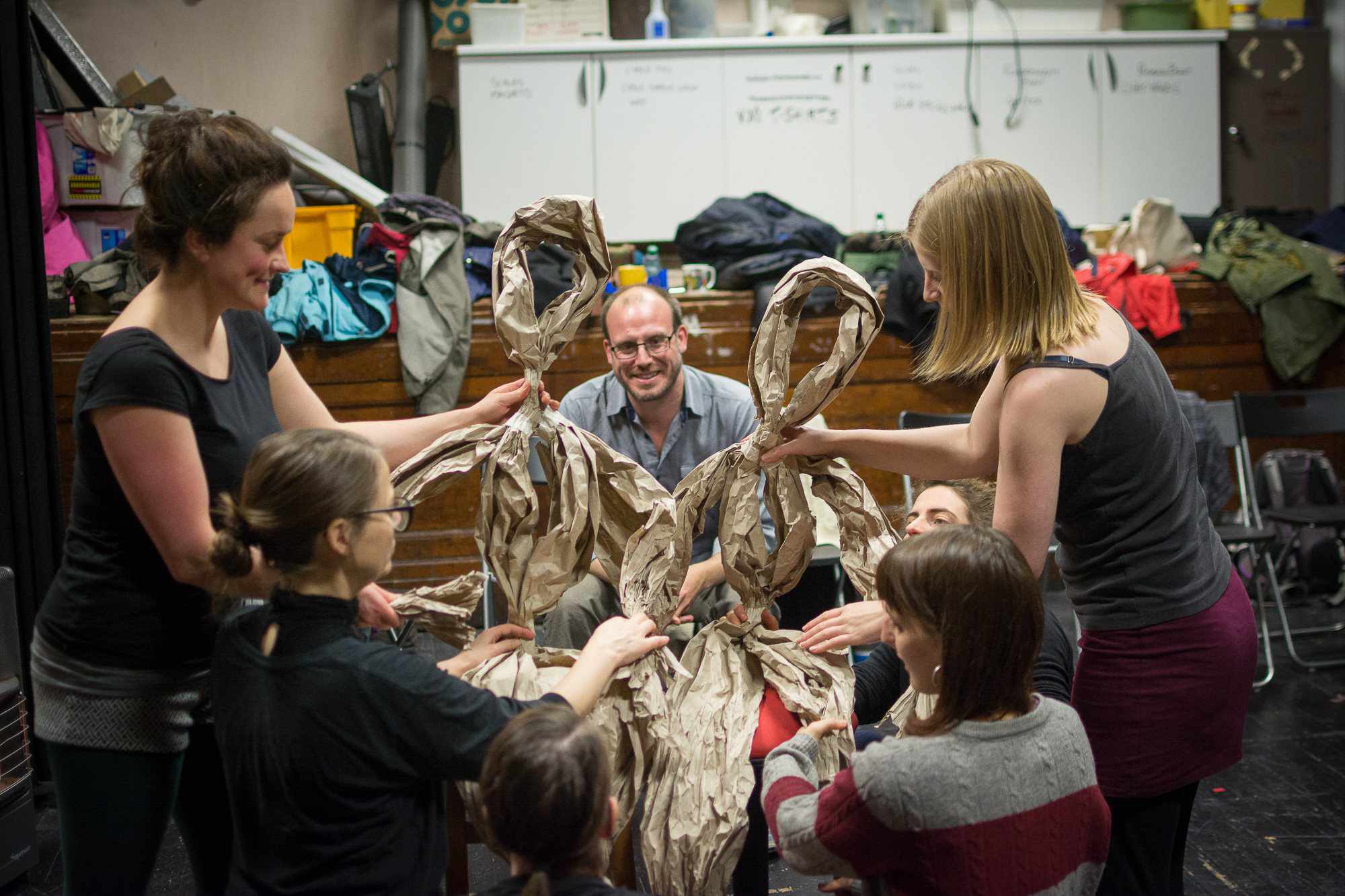 He has run professional development workshops and teaching sessions for many organisations including the Curious School of Puppetry, London International Mime Festival, Puppet Animation Scotland, The Arvon Foundation (Writing and Puppetry), The National Theatre, Theatre Royal Plymouth, RADA, TRH Masterclasses, Living Pictures, The Royal Court Theatre, The Royal Shakespeare Company and The Young Vic. In 2017 he was a guest artist at the O'Neill National Puppetry Conference in the USA, and in 2018 he led a workshop at the 3rd Deutsche Figurentheaterkonferenz in Northeim.

In a higher education context he has contributed as a workshop leader or specialist to MA and BA programmes at Royal Central School of Speech and Drama, Royal Welsh College of Music and Drama, Royal Conservatoire of Scotland, Central St Martin's School of Art, The University of East Anglia, Birmingham School of Speech & Drama, The London College of Fashion, The Musical Theatre Academy, and St Mary's University College.