The Loris was a promenade performance for a small audience, leading them through interesting spaces in the University of London - from the panelled ceremonial luxury of the Senate Room in  Senate House, down and beyond, past forgotten memorials, into the 1930s-designed heating and power supply chambers below Torrington Square.

The show was commissioned by Bloomsbury Festival and supported by a grant from UCL's Office of the Vice Provost Enterprise. We also received substantial help from the School of Advanced Studies and the Facilities department of the University of London.

The show followed the lead of a lost physicist offering a public engagement talk to the audience. As Dr Snow started to talk about her work bending, filtering, shaping, trapping and capturing light, she spilt and slipped into talking about her life and losses. As the journey proceeded past the trails of poets, philsophers and engineers, the science overlapped with human life.

The Loris was written and directed by Mervyn Millar. Dramaturg Roxana Haines.

It was performed by Gráinne Byrne and Aaron Gordon with help from John Stone.

The Loris premiered as part of the Bloomsbury Festival in October 2015.

The Loris… runs on pure-grade surprise, sending participants pinballing around underneath UCL while hearing some very strange stories. Our guide is the melancholy and reclusive Dr Snow (Gráinne Byrne), who has become wrapped up in her work to the exclusion of all else. She confidently stalks the backstage labyrinths of the building like a ghost, leading us down unprepossessing corridors that open out onto gigantically impressive rooms.

There's some irreducible core of sadness lurking at the heart of the piece. This enigmatic tone dovetails beautifully with the truly special places in which these scenes take place.

By the mid-way point I felt as if the building were some gigantic organism and I were a germ inside. Every surface bristles with pipes, gargantuan tanks squat under the ground and dark tunnels wind off into infinity. The Loris fills these naturally atmospheric places with a keenly conveyed sense of longing, using the disused spaces to underline some moving psychological truths. It's a hell of an experience, beautifully performed by Byrne and Gordon, and one I'm unlikely to forget in a hurry.David James, London City Nights

The full London City Nights review can be found here.

Here is the link on the Bloomsbury Festival website. 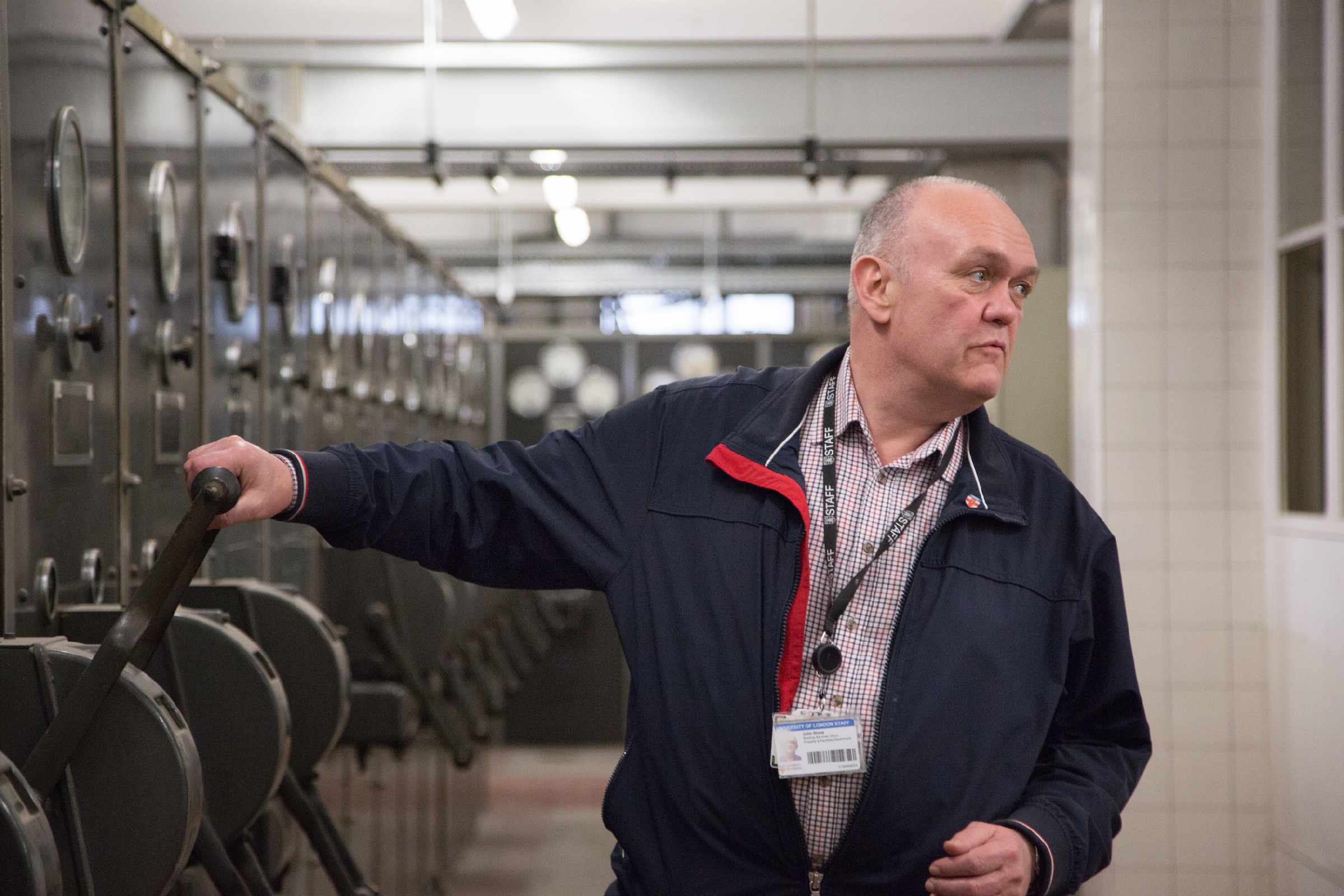 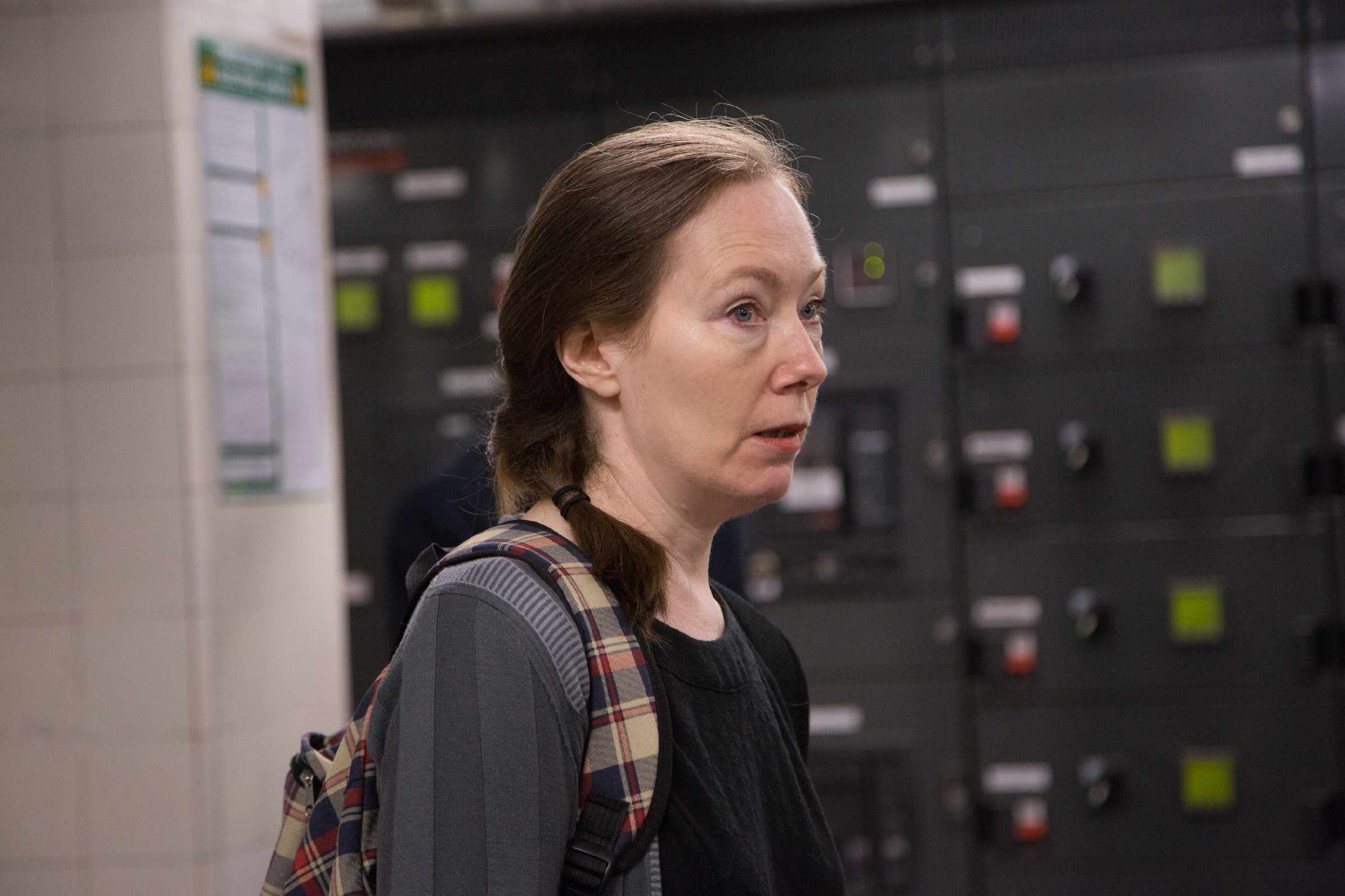