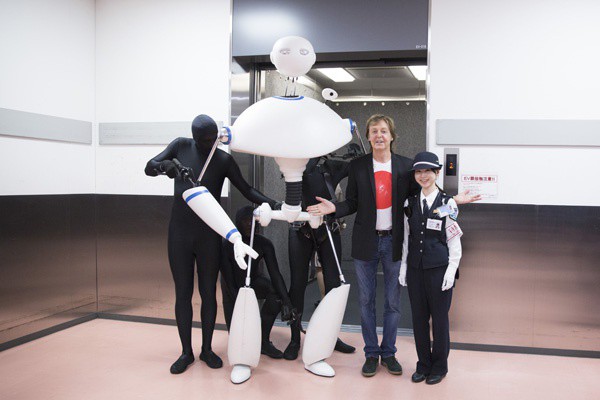 We're delighted to announce that we have been working with the legendary Sir Paul McCartney to create a robot character named Newman.

Newman was designed and created by Mervyn Millar and Ed Dimbleby in collaboration with Paul and can be seen in the video for Paul's single Appreciate.

Newman was performed live in the video, in which the puppeteers have been digitally removed in post-production.

Newman also appeared alongside Paul on his arrival at Tokyo's Haneda Airport to perform concerts as part of his Out There tour.

The puppeteers performing Newman have been Mervyn Millar, Ross Green, Ivan Thorley and Henry Maynard. Ross and Henry can also be seen in cameos in the Appreciate video - along with a marionette that Mervyn made as a student more than 15 years ago! The Appreciate video is directed by the brilliant Andre Chocron and was produced by Sonya Sier for Friend.

There are some clips of Newman at Haneda airport with Paul in May 2015 - we're caught in the last bit of this one for example. 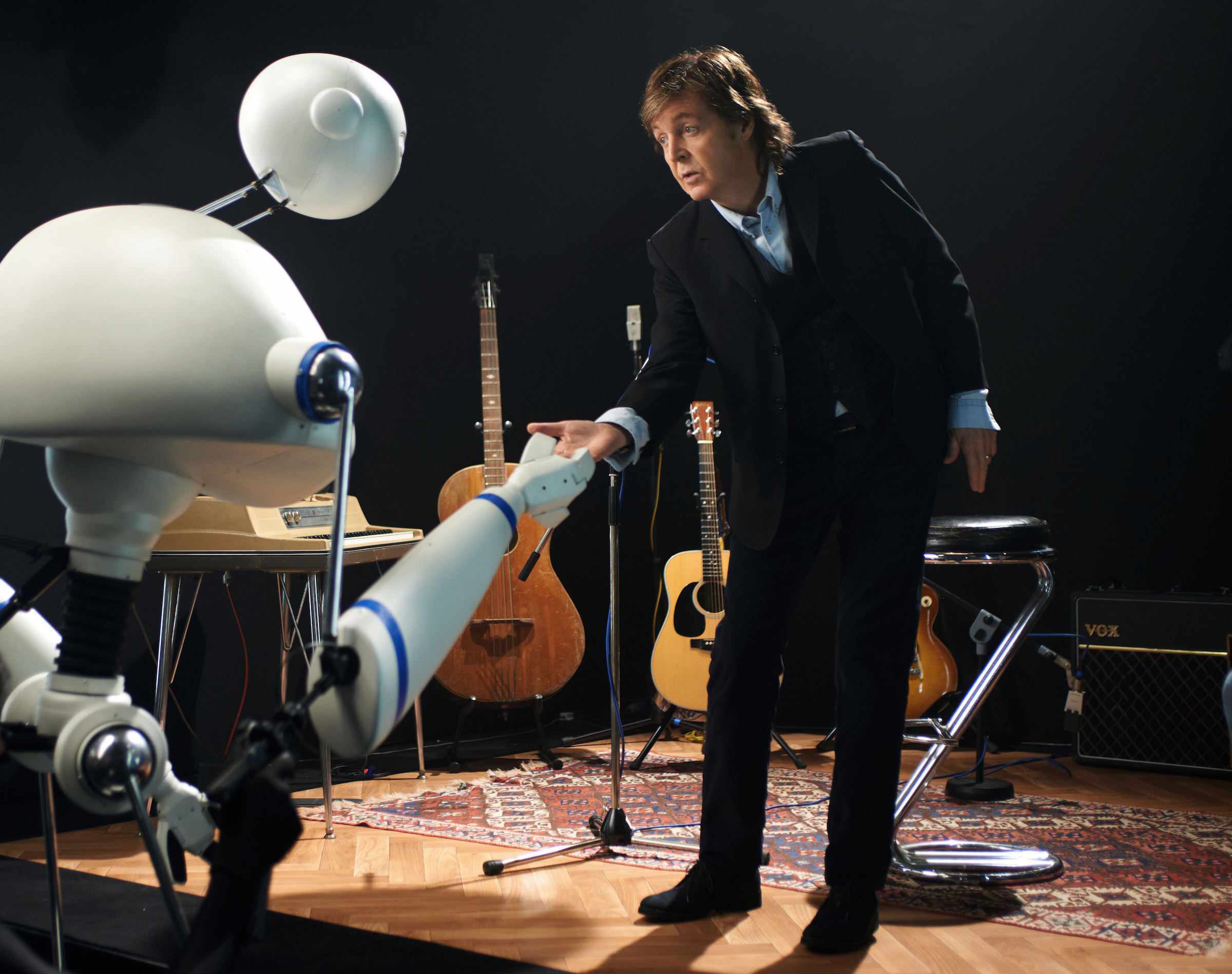 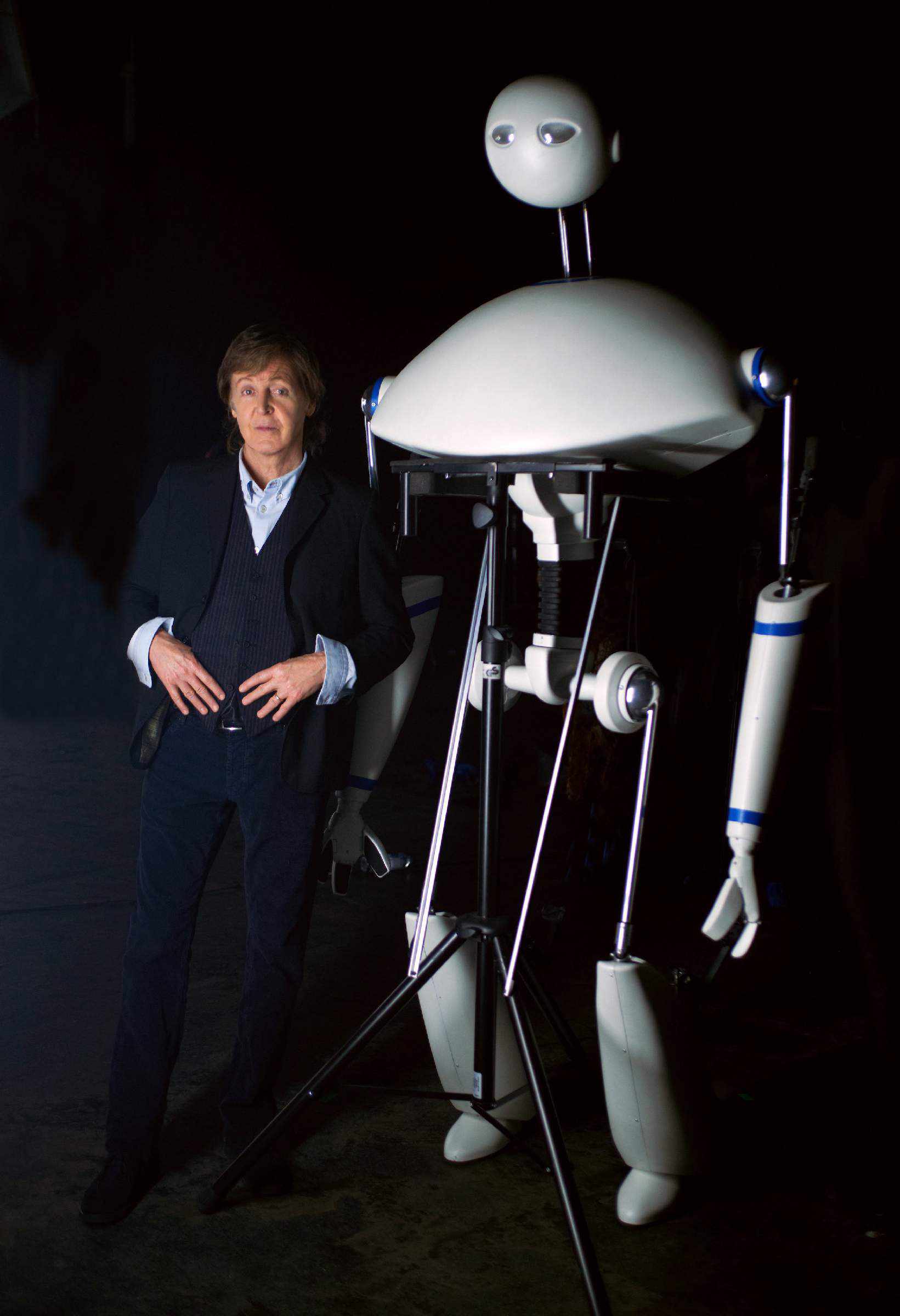