A new musical in Mandarin with music by Sa Dingding. 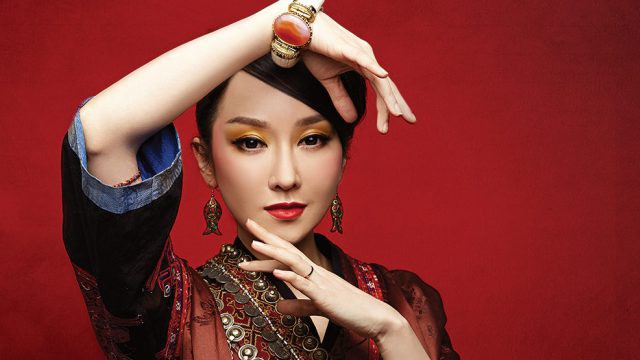 We're delighted to have worked on the creation of this new musical for China conceived by the celebrated Chinese/Mongolian musician and singer Sa Dingding.

Wo De Xiao Huo Ban ('My Little Friends' or 'Three Buddies') is a fantastic story about a young boy in 2118, who discovers an obsolete, 100 year-old robot. This is just the start of his adventure, as they meet a time-travelling warrior from 221BC, the birth of China. Along their journey forward and back in time they are tangled in chaos and spectacle, and discover humility, respect and a new relationship with their pasts and futures.

The show is directed by former Artistic Director of the Royal Shakespeare Company, Adrian Noble, with music by Sa Dingding, book by Joanne Pearce and designs by Dick Bird. Puppets for a sequence in which soft toys come to life are designed and directed by Mervyn Millar.

The toy puppets were made in London in 2018 by Stephanie Elgersma, Jo Lakin, Mervyn Millar, Frances Morris and Tracy Waller. 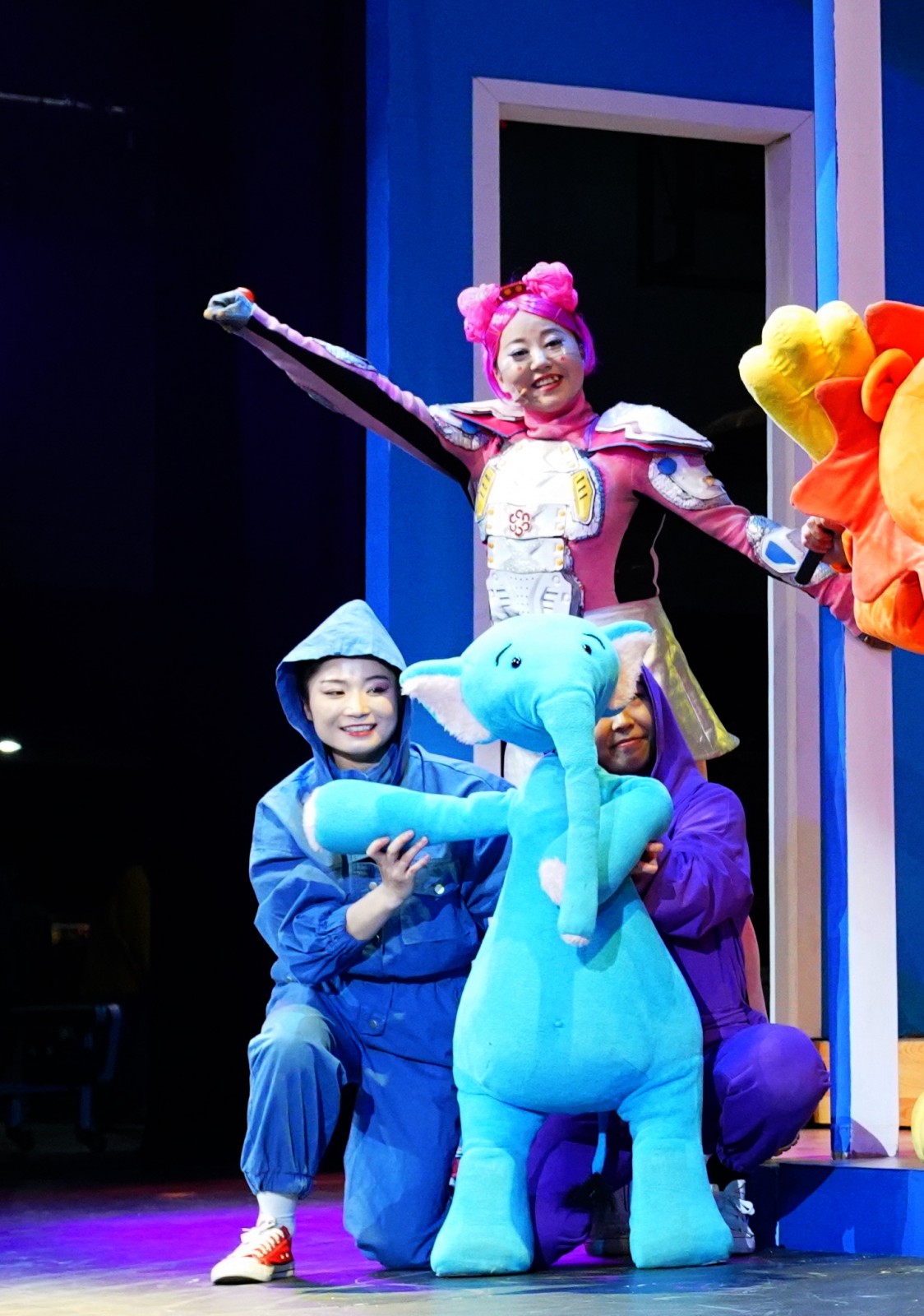 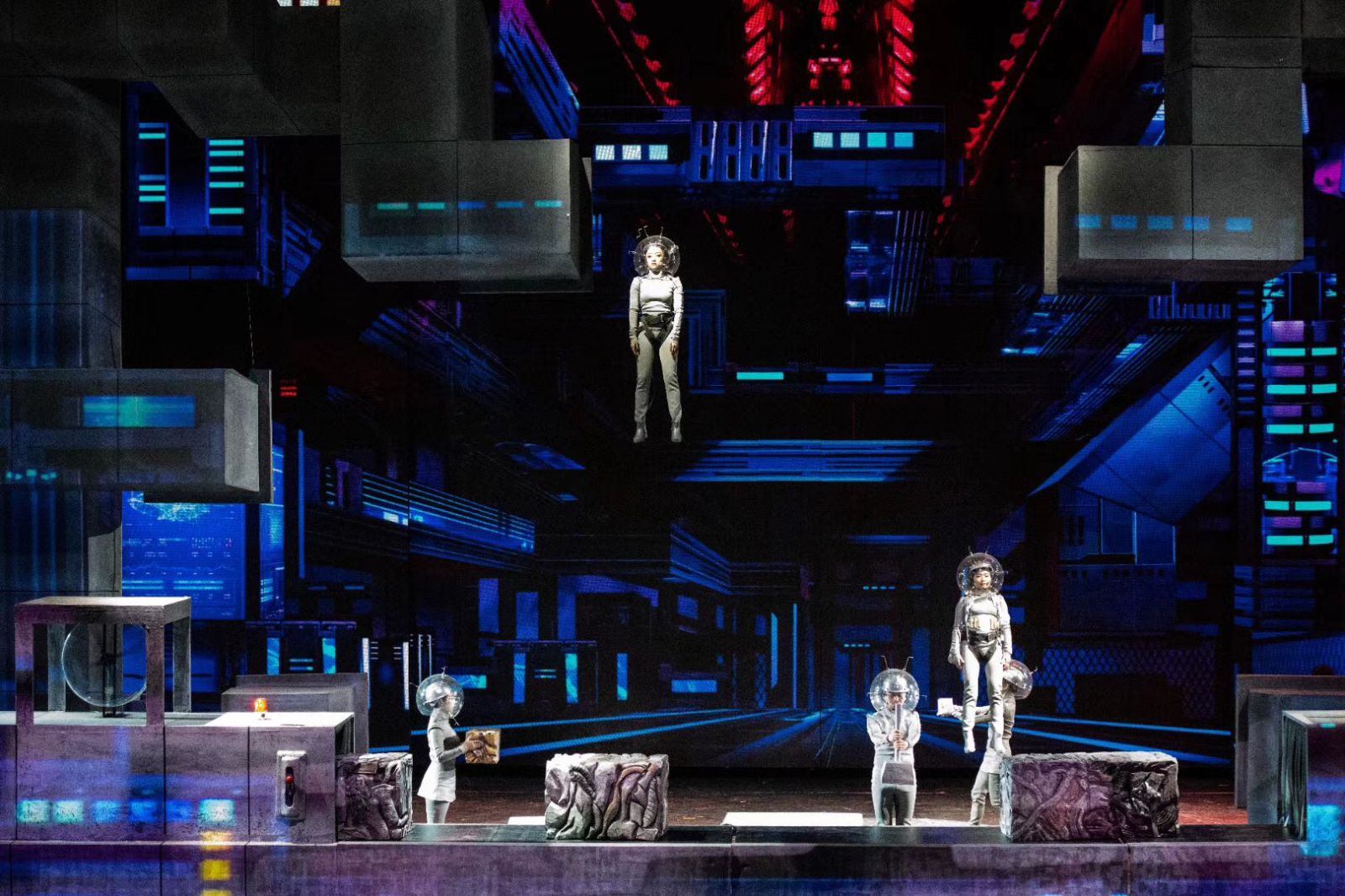 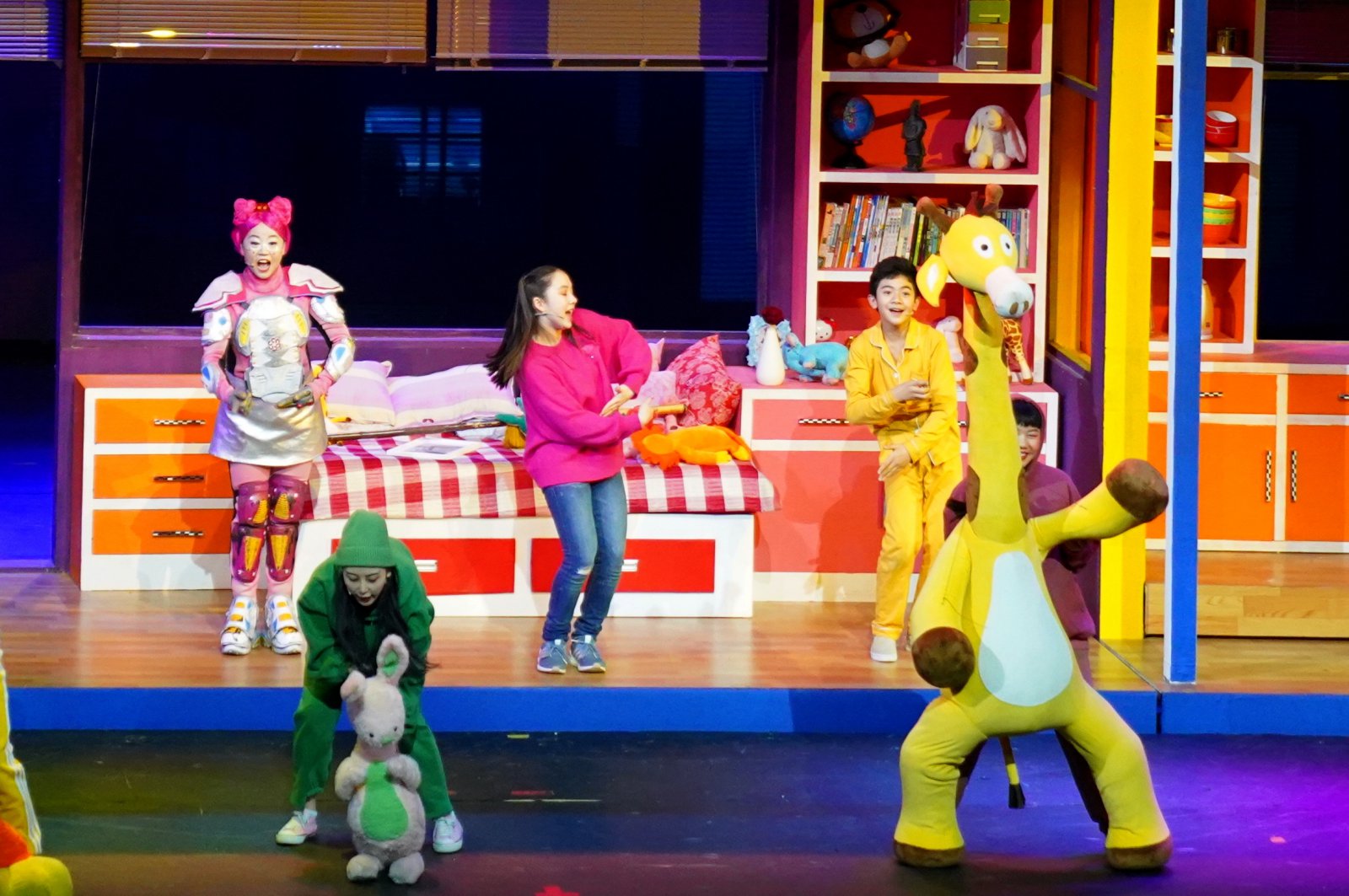 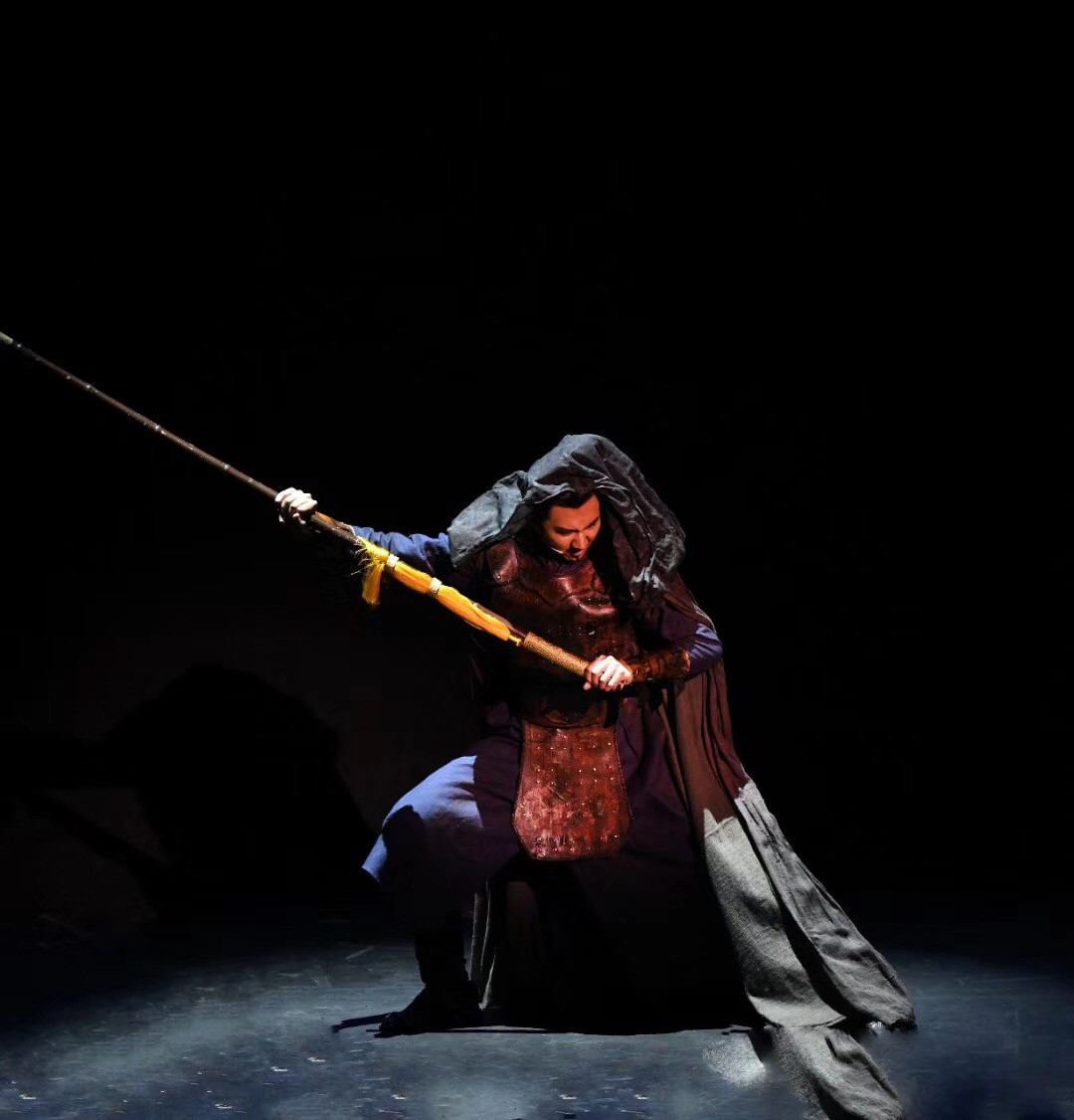 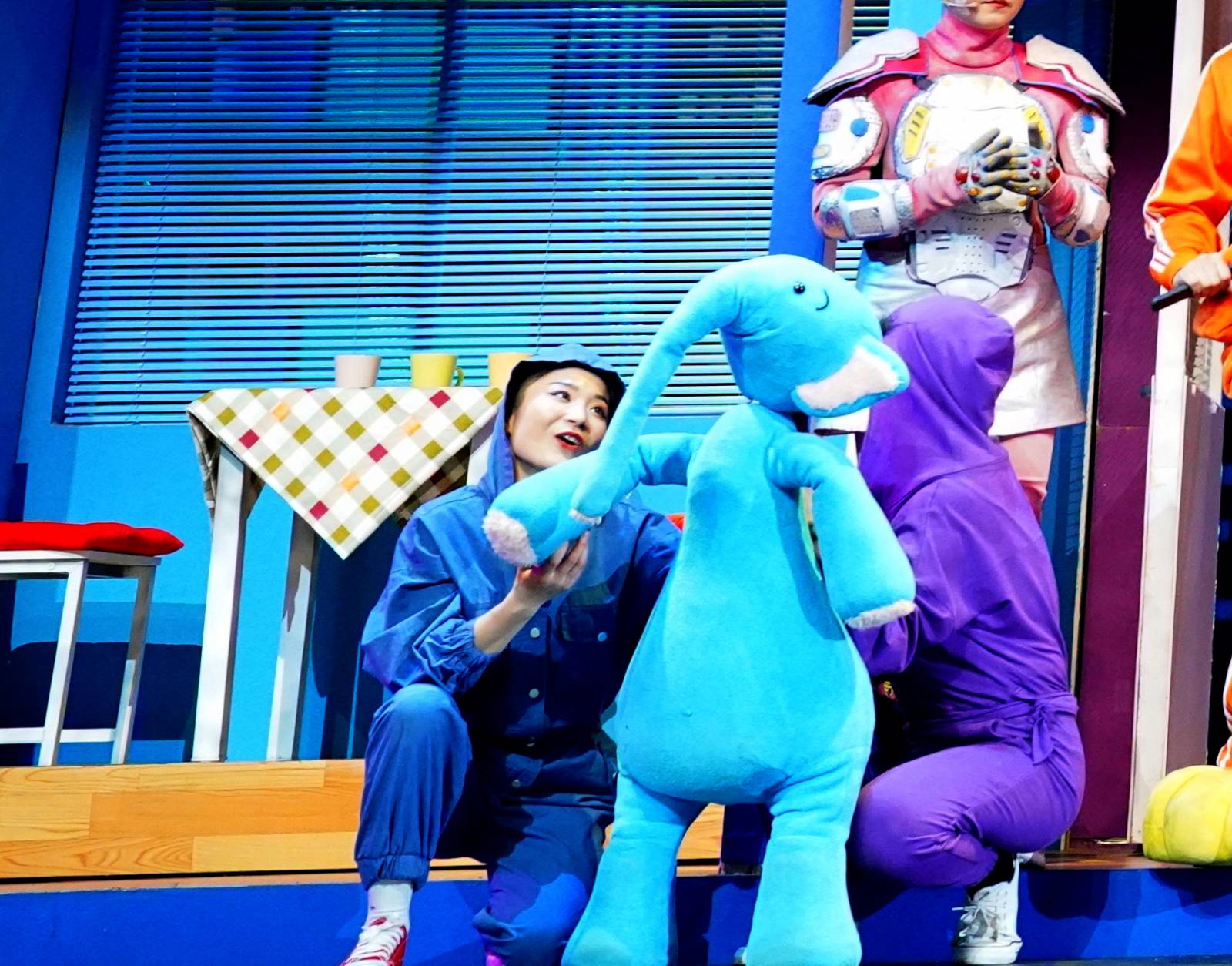 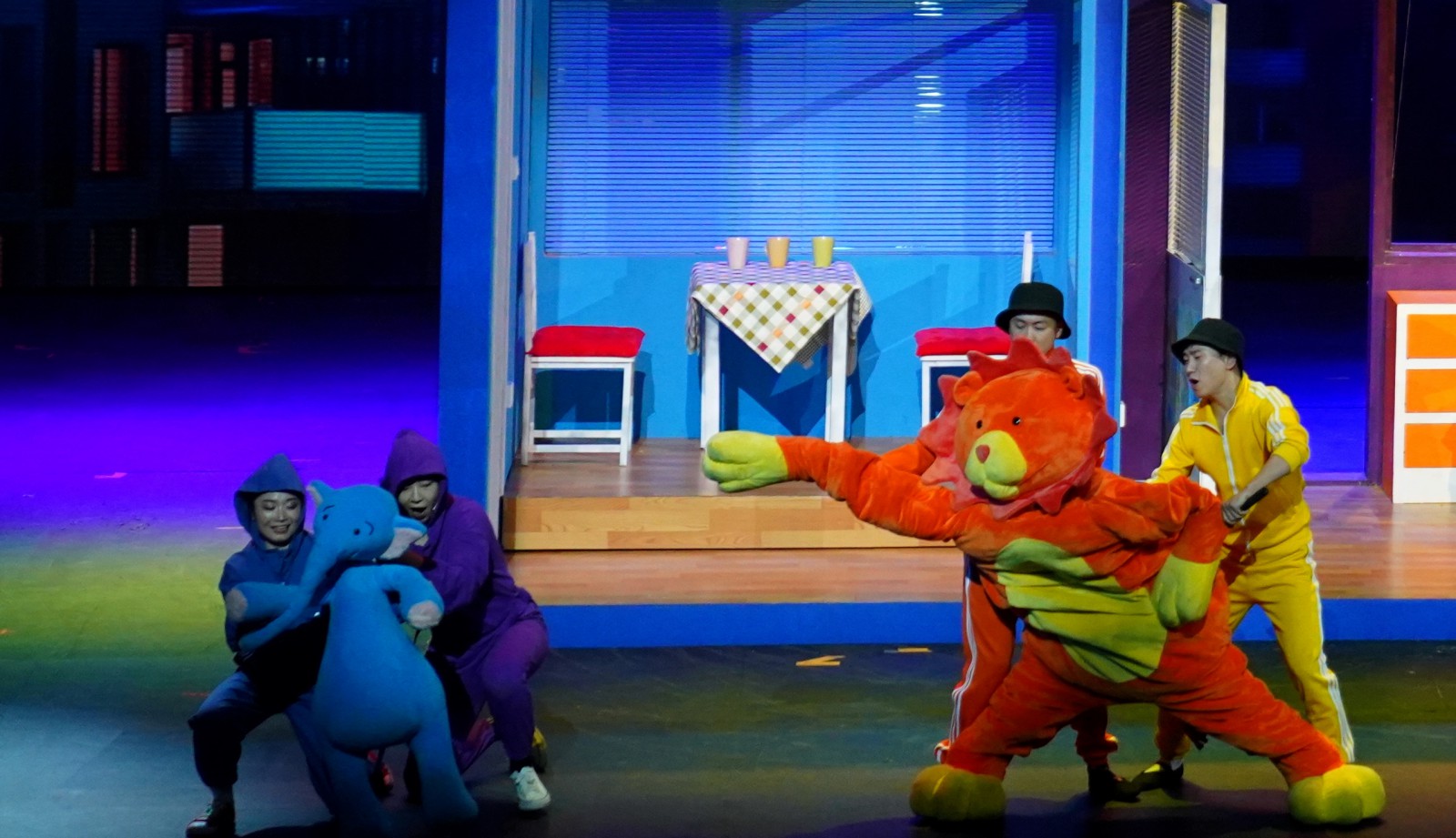 Wo De Xiao Huo Ban premiered in the city of Xi'an in central China in October 2018. 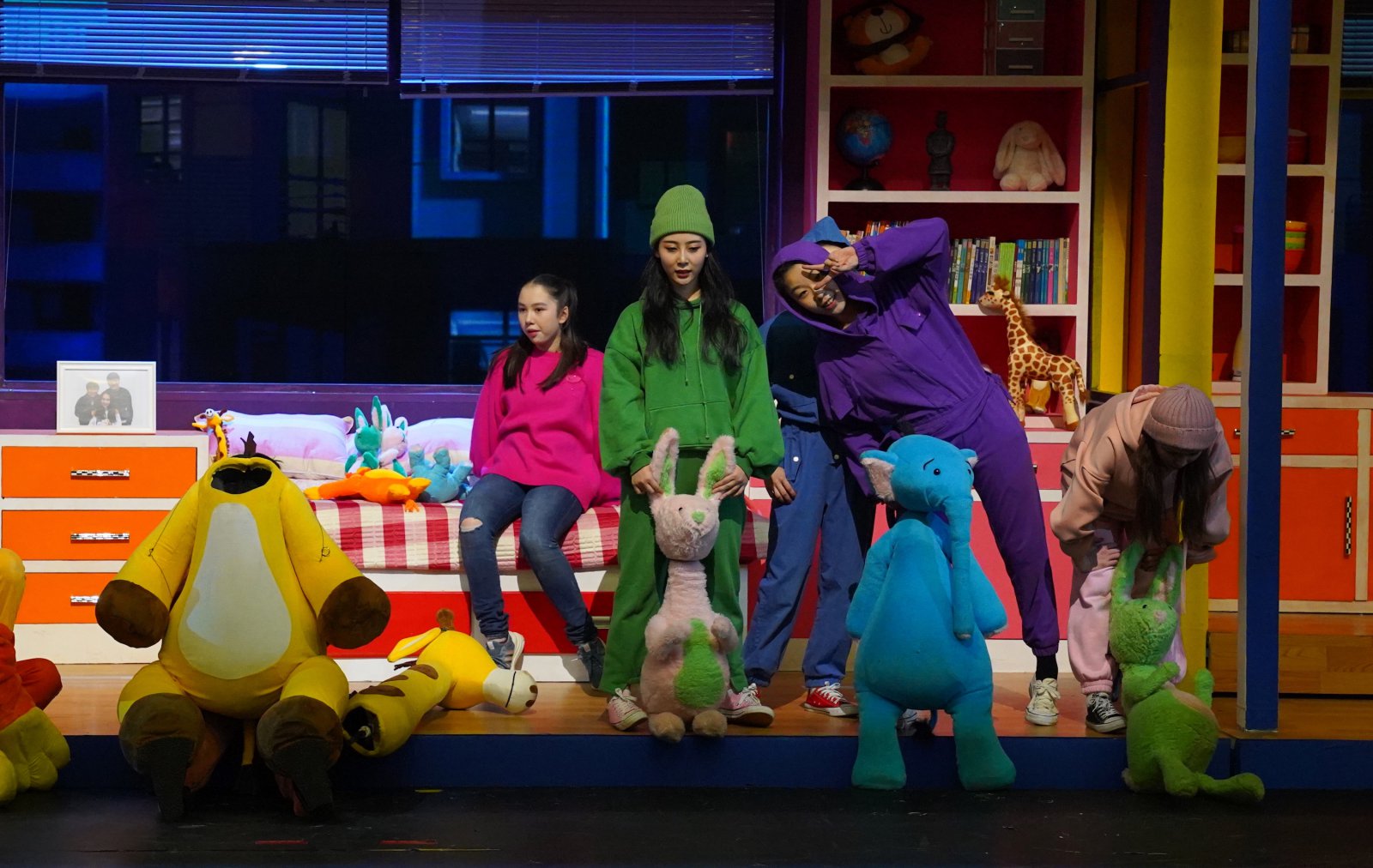