We're delighted to have been working in Stratford-upon-Avon with the Royal Shakespeare Company on As You Like It.

The production is directed by Kimberley Sykes, designed by Stephen Brimson Lewis and with costumes and lighting by Bretta Gerecke, original music by Tim Sutton and sound design by Jonathan Ruddick.

Hymen, the god of marriage, appears to end the play, and was designed by Stephen Brimson Lewis and Mervyn Millar. It was built in the RSC workshops by a large team of makers - but special thanks to Liz Vass, Alan Fell, Kevin Neville, Chris Simmonds, and Stephanie Kinsella. The sculpt was done by Wild Creations. 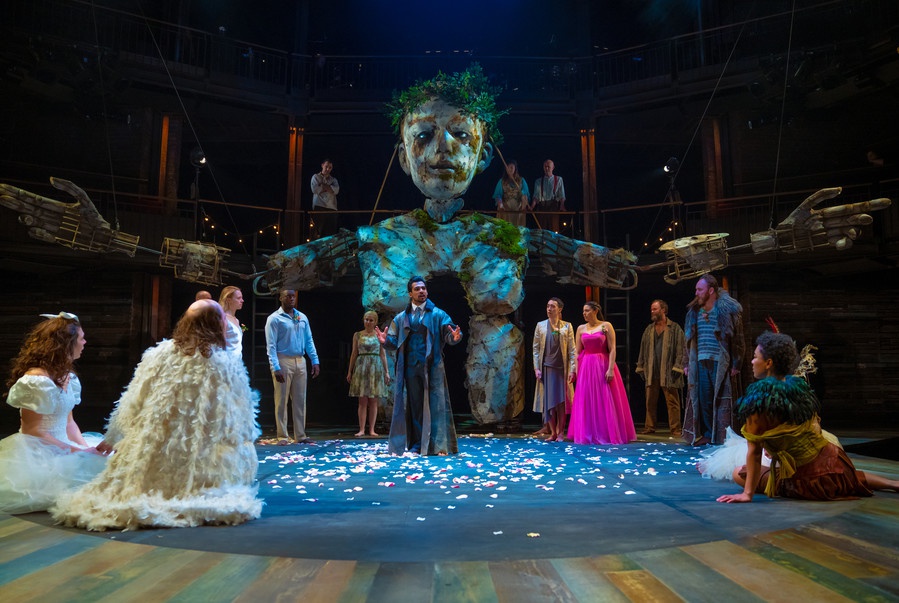 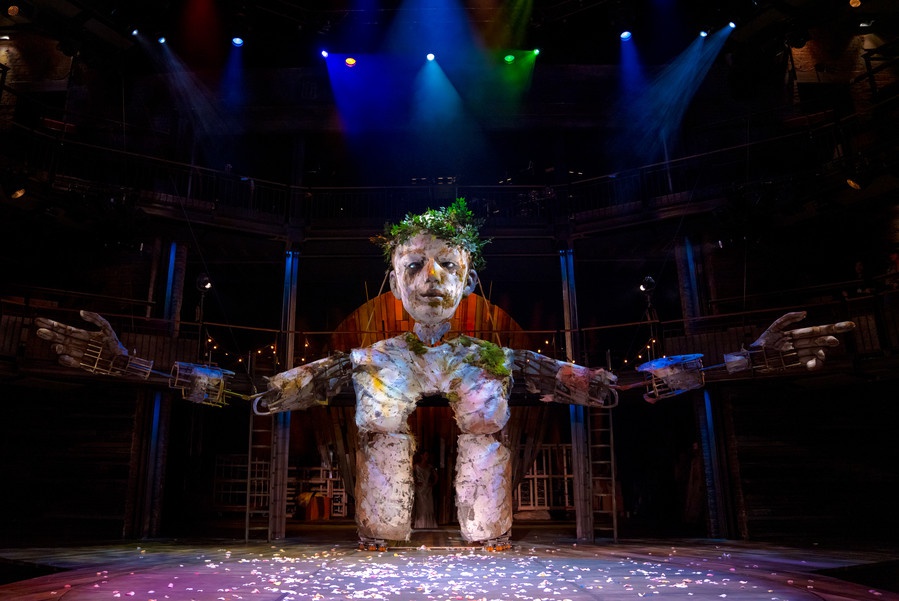 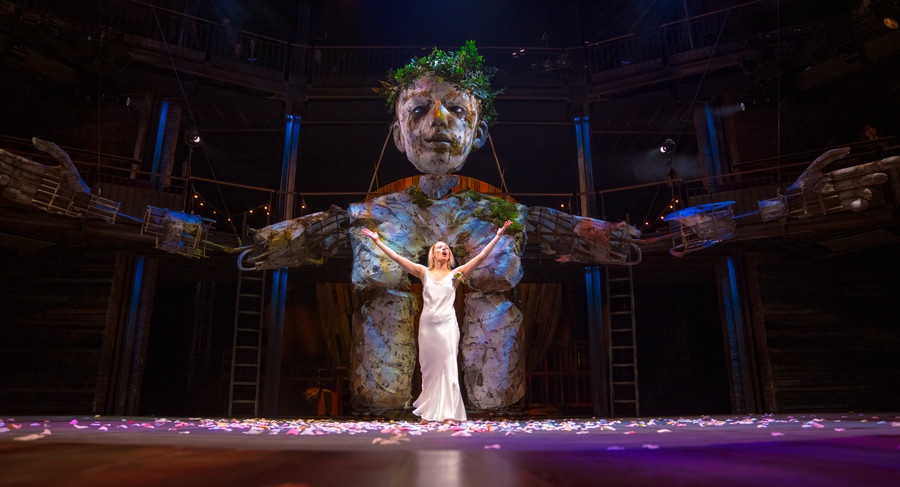 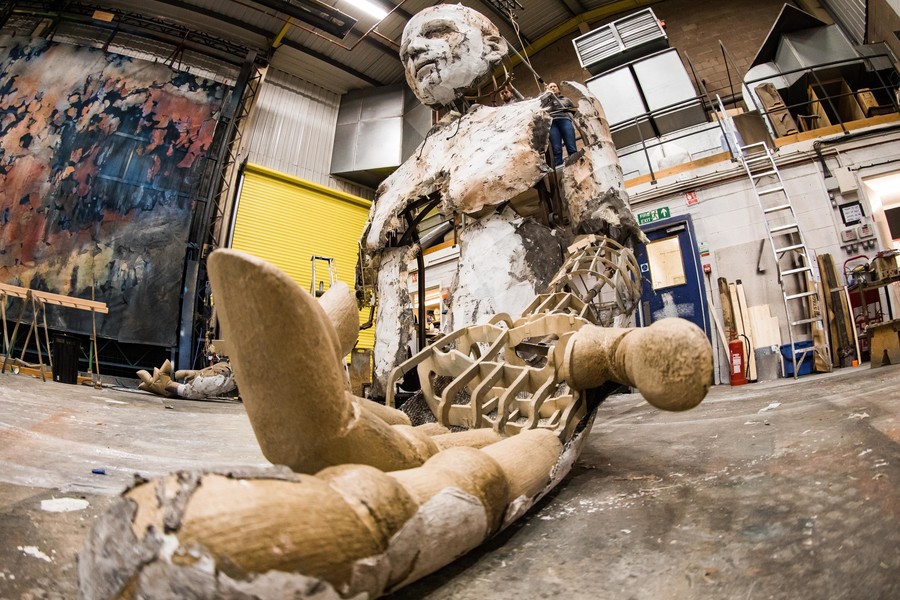 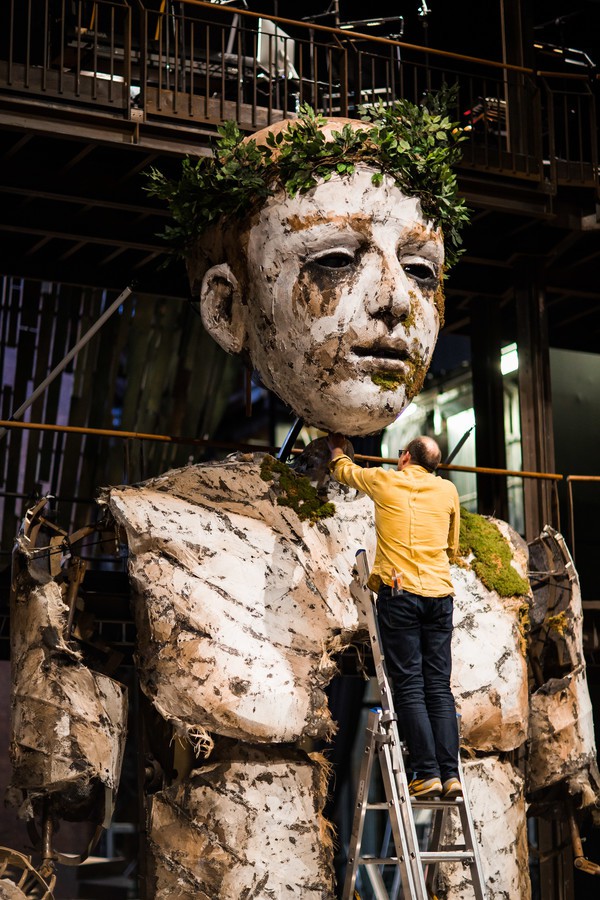 As You Like it, along with The Taming of the Shrew and Measure for Measure, is in Stratford-upon-Avon until Summer 2019, and then touring.
You can find out more about the play and see other images from the production here.
It is also available in cinemas as part of RSC on screen. 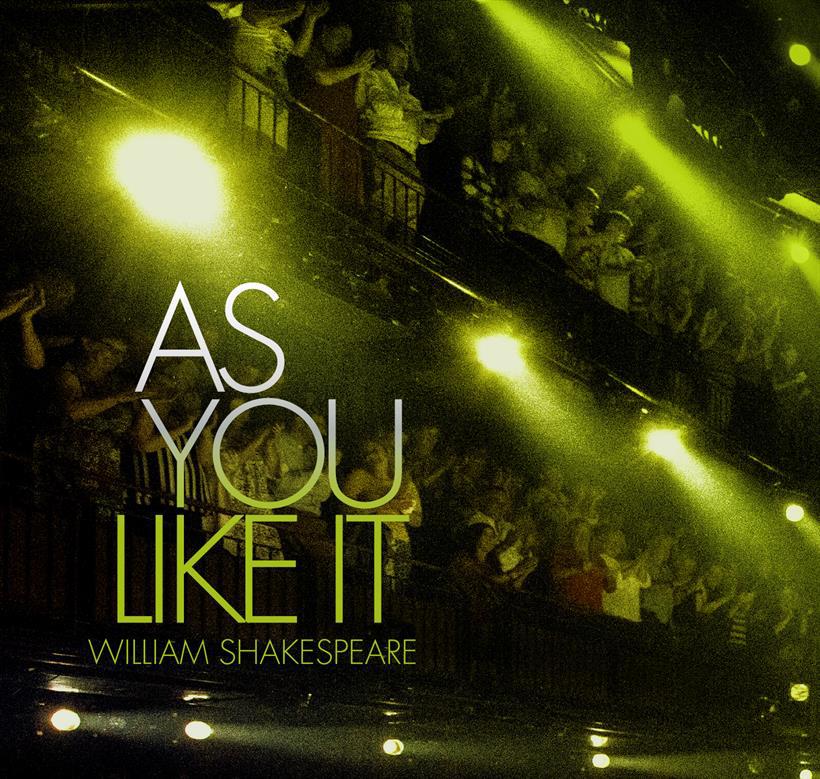